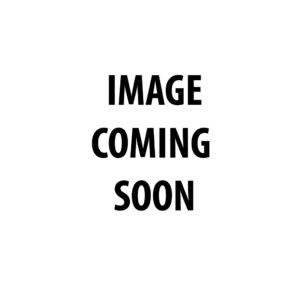 Nickolas C. Mourtos is a family law and divorce attorney at Puff & Cockerill, LLC. He is a graduate of Lafayette College in Easton, Pennsylvania, where he majored in Government and Law. He received his Juris Doctorate in May of 2008 from the Rutgers School of Law in Camden, New Jersey.

During his time at Rutgers School of Law, Mr. Mourtos was the Vice-President of the Federalist Society and a participant in the Domestic Violence Clinic, where he represented underprivileged members of the community who were victims of domestic violence and were seeking final restraining orders.

Mr. Mourtos was admitted to the New Jersey Bar in 2009. His practice is exclusively focused on matrimonial and family law in the State of New Jersey which includes but is not limited to divorce, alimony, child support, child custody and parenting time and domestic violence issues.